Charles Tripp, Professor of politics with reference to the Middle East at the School of Oriental and African Studies University of London and a Fellow of the British Academy, talks to Art Breath about his latest book, art and politics. 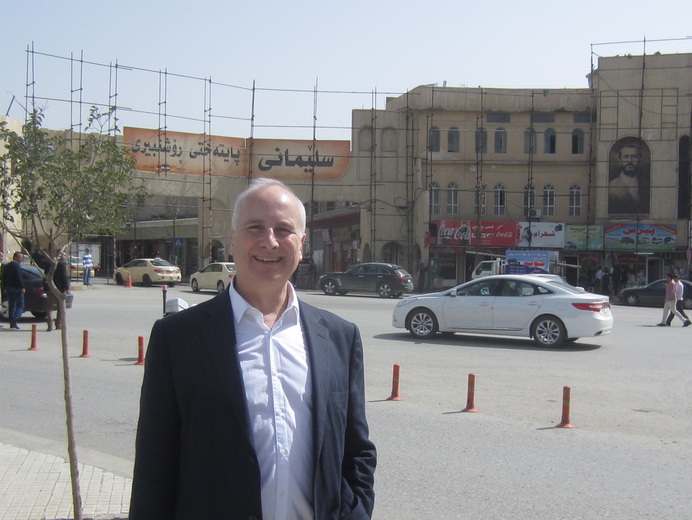